The length of the Dunbeath Water is approximately 12.5 miles (20 km) from its source in Loch Braigh na h-Aibhne to the harbour of Dunbeath, where it debouches into the North Sea. Initially the underlying rock is granitic with overlying peat, the characteristic profile of the Flow Country. As the river descends from the moor and switches from gentle meanders to a fast-flowing torrent, so the rock base changes from granite to Old Devonian red sandstone.

The river is joined by numerous tributaries throughout, the two most significant being the Achorn and Houstry burns. Flow is also maintained by feeds from two lochs of medium size, Loch Dubh and Loch Braec. At an unknown date, probably in the 1920s, both these lochs were equipped with hatches as a buffer against very low flow conditions during times of drought; these have been repaired by the present owner. 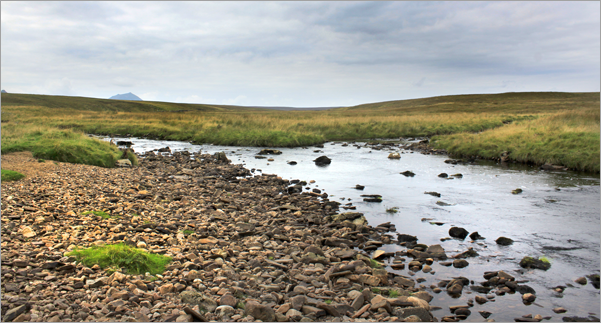 Dunbeath Water has a catchment area of approximately 25 square miles (60 km²), commencing in the west with typical Flow Country upland, wet and awkward, then passing on the lower ground into pleasant hazel and birch woodland with some managed grassland for sheep. The catchment remains relatively undisturbed and the Dunbeath Estate has resisted afforestation and other modern land-use changes. The upland catchment area is frequented by the very few visitors who hunt or manage deer and red grouse. This light-touch management and minimal disturbance protects the source of the river, and it has proceeded for generations. 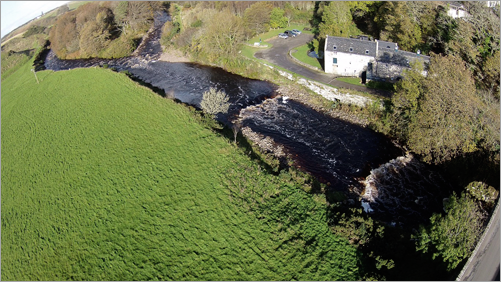 Mill and Mill Pool, the Hatchery is behind the Mill

There are no impassable barriers on the main river so that its full length (of generally quite favourable Salmon habitat) is available for juvenile and spawning salmon. During extreme spates there can be considerable land slippage on the lower reaches, threatening disruption to the river structure and the surrounding habitat.

Atlantic salmon are the dominant fish species. Those returning to spawn are generally under 10lb (4.5 kg). There is a much smaller run of sea trout, probably about 10% of the salmon population to judge by the catch records. Brown trout exist throughout the system. Eels, stickleback and flounder - upstream as high as the Mill -  are also present in relatively low numbers.

The salmon spawn typically in November. Juveniles then usually spend two to three years in the river, followed by one or more years at sea, returning as either grilse or two to three sea winter salmon.

The rod fishing season opens on February 11th and closes on October 15th. The average weight of the grilse caught by rod since 1997 is 4lbs (1.89 kg) and of salmon 7½lbs (3.45 kg). Depending on water flow, adults will ascend the system any time between March and November, with the greatest concentration coming in the spates of late summer and autumn.

There are instances in the records of salmon being caught in March, mainly in the 1950s, but they are few and far between. As with many Highland rivers, the spring run of salmon has severely dwindled – the last March salmon landed was in 1965. We aim to specifically target the dearth of springers in the Dunbeath Water.

Dunbeath Water is one of the few rivers in Scotland to be under single ownership from source to sea. 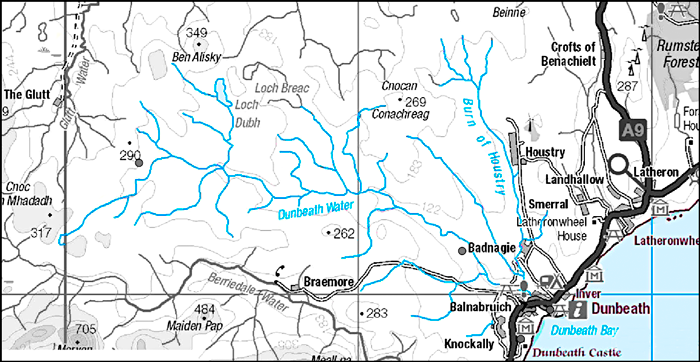 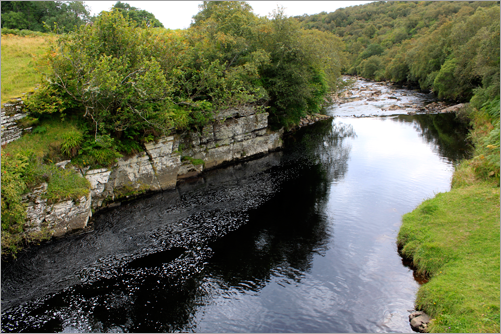 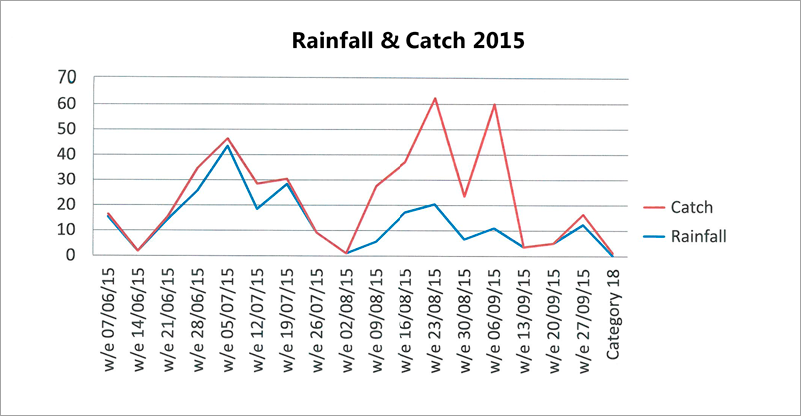